Artemis I was launched today at 1:47:44 am EST. It's the first step of the Artemis project, which is literally an odyssey that would eventually send astronauts to that neighboring red planet.

Artemis I is mainly a testing vessel. It's going to the moon and will lay the foundation of future crewed moon missions. They'll then build a moon base as a relay for subsequent Mars missions.

Ground breaking space missions like this always give me a strange sensation. Maybe it's because the rocket launch scene from 5 Centimeters per Second by Makoto Shinkai. 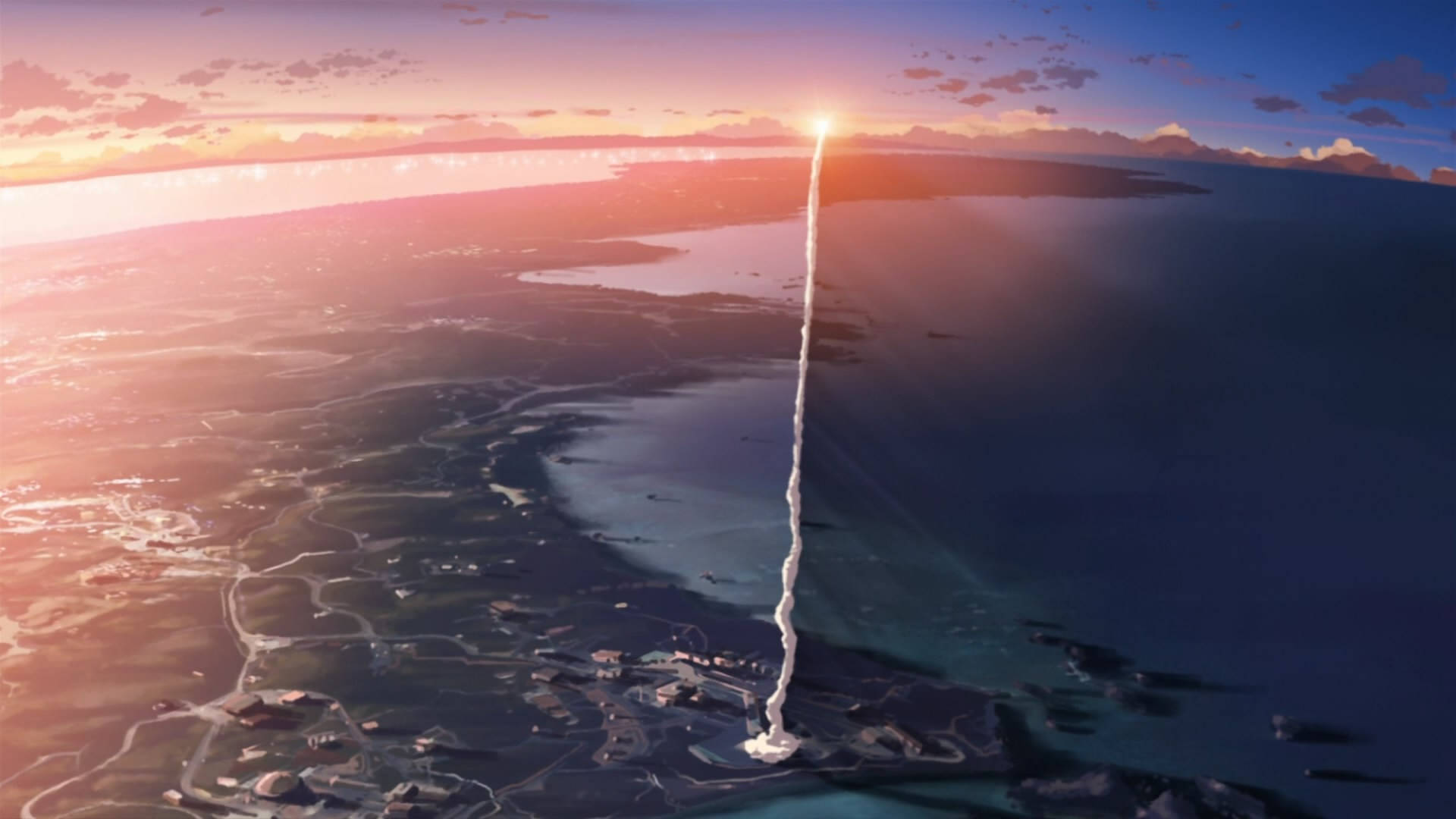 In that scene, Kanae tried to confess to Takaki but failed. While Kanae was crying, a rocket lifted off from the nearby Tanegashima Space Center. The characters' fierce emotions were suddenly dwarfed by the magnificent launch scene in the setting sun.

We're so capable as a race, yet we're so isolated and helpless as individuals.

We're always lonely, but we never stopped trying to reach out, either as a race or as individuals.

When the SLS [1] launched, I was helping my daughter with her homework. And a piece of happy deep autum sunshine painted our balcony bright gold.